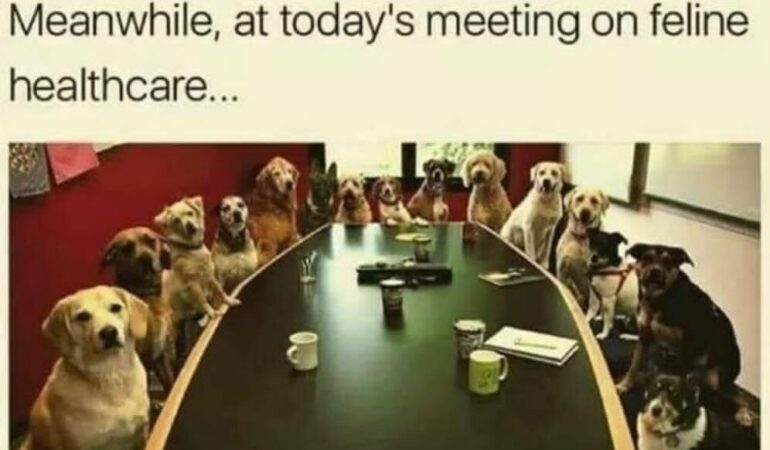 It seems we have entered a multiverse in the US. The Roe v. Wade overturning has turned policy and law on it’s head.

Have you followed the aftermath? Or the 6 January hearings? A large swatch of Americans pledging allegiance to Trump, God, Guns– is jumping for joy. But is anything they are “preaching” really Christ-like?

When it comes to personal freedoms and protections, so many people and vulnerable groups are under threat at this watershed moment in US history.

Someone claiming to be a “Christian” may literally be your worst enemy.

A danger and threat to your life and liberty. No Joke. A woman was sent to jail because she was shot, and lost her pregnancy, and was told it was her fault for getting into a fight. A miscarriage is a horrific event as it is,–and then to be arrested??! I. Shit. You. Not.
Read it here.

“They will kick you out of churches… a time is coming when they will kill you and think they are doing God a service..”

So let’s take it from the Good Book directly, because it’s a real thing for people to be talking about God but doing what seems to be the opposite of *His Heart.

Every time you cross an invisible line, from doing something you know you shouldn’t, or speaking hurtful words, you taste Freedom. No hand grabs yous, no invisible force steals your voice..

Granted, this is not to say that everything we do is Good. Heck No. Look at all pain and hurting in the world inflicted by the hands or policies of fellow man..

But freedom is maybe our greatest and most hidden hallmark of God’s Love. Also the hardest gift we ever received because it opens the door, on a global scale, to bottomless suffering.

And that’s a big part of the whole God story – that we are sons and daughters, not robots or slaves. And that triggers the Jesus story – Mistakes were made.. and someone needs to foot that bill.

2. That tree in Eden

In the creation story, Adam and Eve could explore and eat of every tree in the garden, except one.

Remember when Adam and Eve ate from that tree? Shame enters the world for the first time and Adam and Eve hide as a result.

God walks in the garden and calls out: “Where are you?”

Instead, an All-Powerful, All-Seeing, Ever-Present God honored the desire of His Children to hide from Him, despite knowing full well where they were.