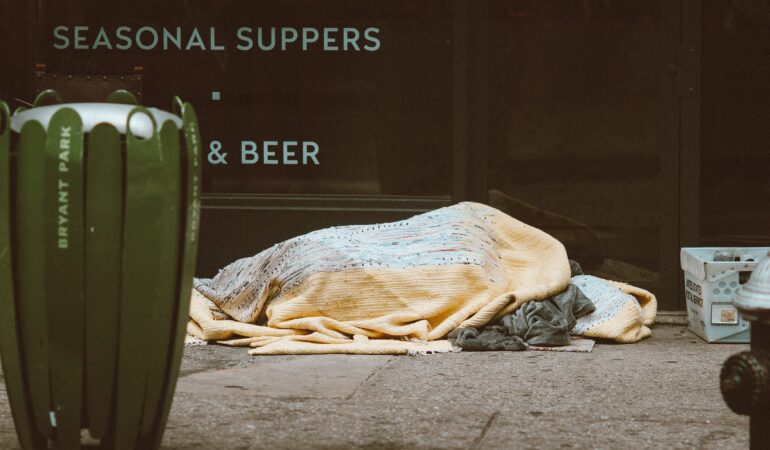 Wordplay #4: Justice = The Last “Dish” in the Restaurant

I love Wordplays. Little language geek moments that cross cultures and countries. They glimpse wonder on concepts we normally take for granted.

The Tower of Babel story tells how the world spoke one language. But in the human attempt to be great, and getting lost in pride and fear, the people started building a tower to heaven. Down comes God to observe, noting: with one language, nothing man imagines, including evil, will be stopped.

So God broke the language.

(Babel literally means “confusion.” But look, the original Hebrew root is “mix, mingle,” used with anointing and oil. Anointings: serious, beautiful, symbolic marking for a purpose – royal or divine- (note: Jesus was anointed by a woman with tears and perfume.)

In Dutch, “justice” is gerechtigheid.

In Dutch “Gerecht” is a dish, like a meal in a restaurant.

And then this verse hit me,

“Blessed are those who hunger and thirst for righteousness, for they shall be filled.”

So hear this you freedom fighters, you social-justice warring, climate-mourning, youth and vulnerable groups pleading.. you Lovers of People and Not Power, and those holed up in the prayer closet because there are so many battles on so many fronts..

Hey Peeps, you doing ok in these crazy times? What Wordplays are you finding? It’s good to keep humor and lightness (when possible) when times are rough.

Don’t forget to follow the blog (see below/sidebar), and subscribe for inspiration and info on the release of, “Ready for Crazy: Pocket Guide to the End of the World.”