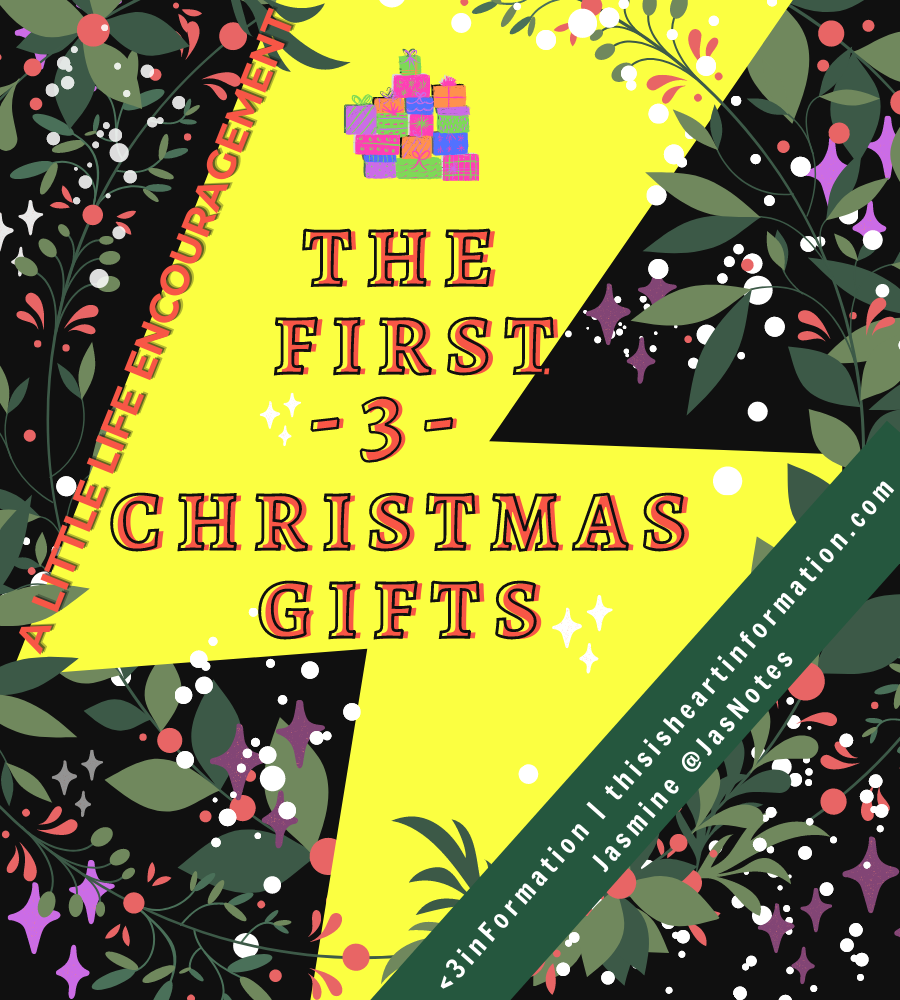 It’s been a rough year. Some of us have lost so much. Lives, livelihoods.. but dammit, we can’t lose hope. Covid has turned our world upside down, but there have also been some bright spots, like really “seeing” people.

But as the year closes, gratitude and Gift-giving are on some minds. I thought a reflection on the first “Christmas” gifts might boost us all.  Who doesn’t like a gift?

I’ll start with this: the gifts given to Jesus are gifts for each of us.

“When they saw the star, they rejoiced with great delight. On coming to the house, they saw the child with his mother Mary, and they fell down and worshiped. Then they opened their treasures and presented Him with gifts of gold and frankincense and myrrh.” (Matthew 2: 10,11) 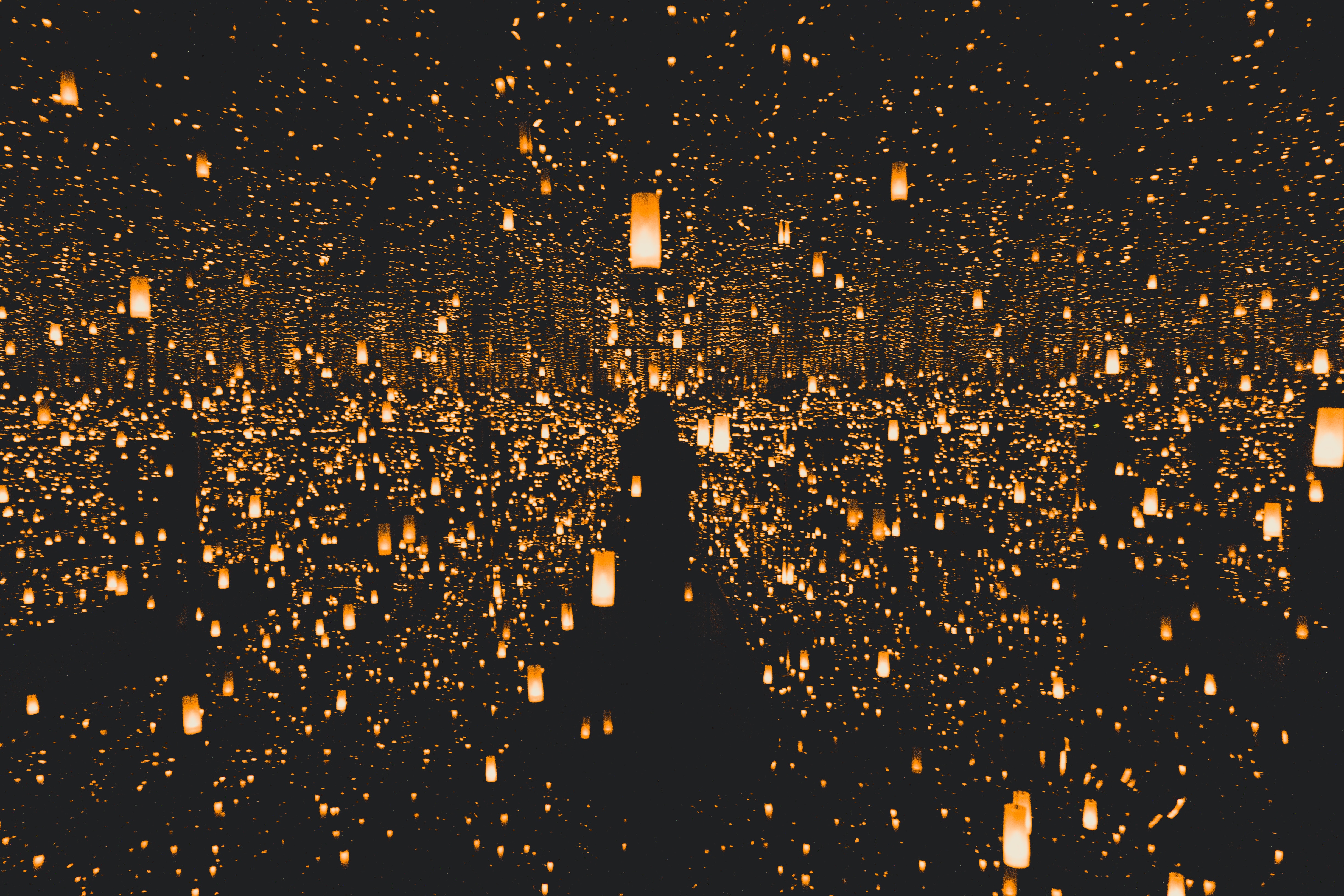 That’s a big part of the whole Jesus story, especially the crucifixion:
No More Separation from God. 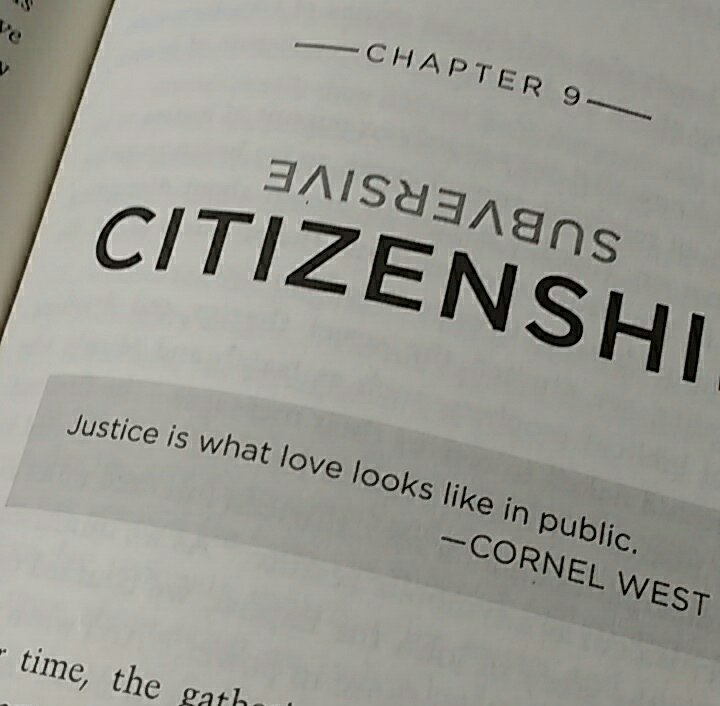 Have you ever activated this power? Or felt like it was for someone else, or that you needed some other medium to reach God?

We can All be there, Anytime, Anywhere.. 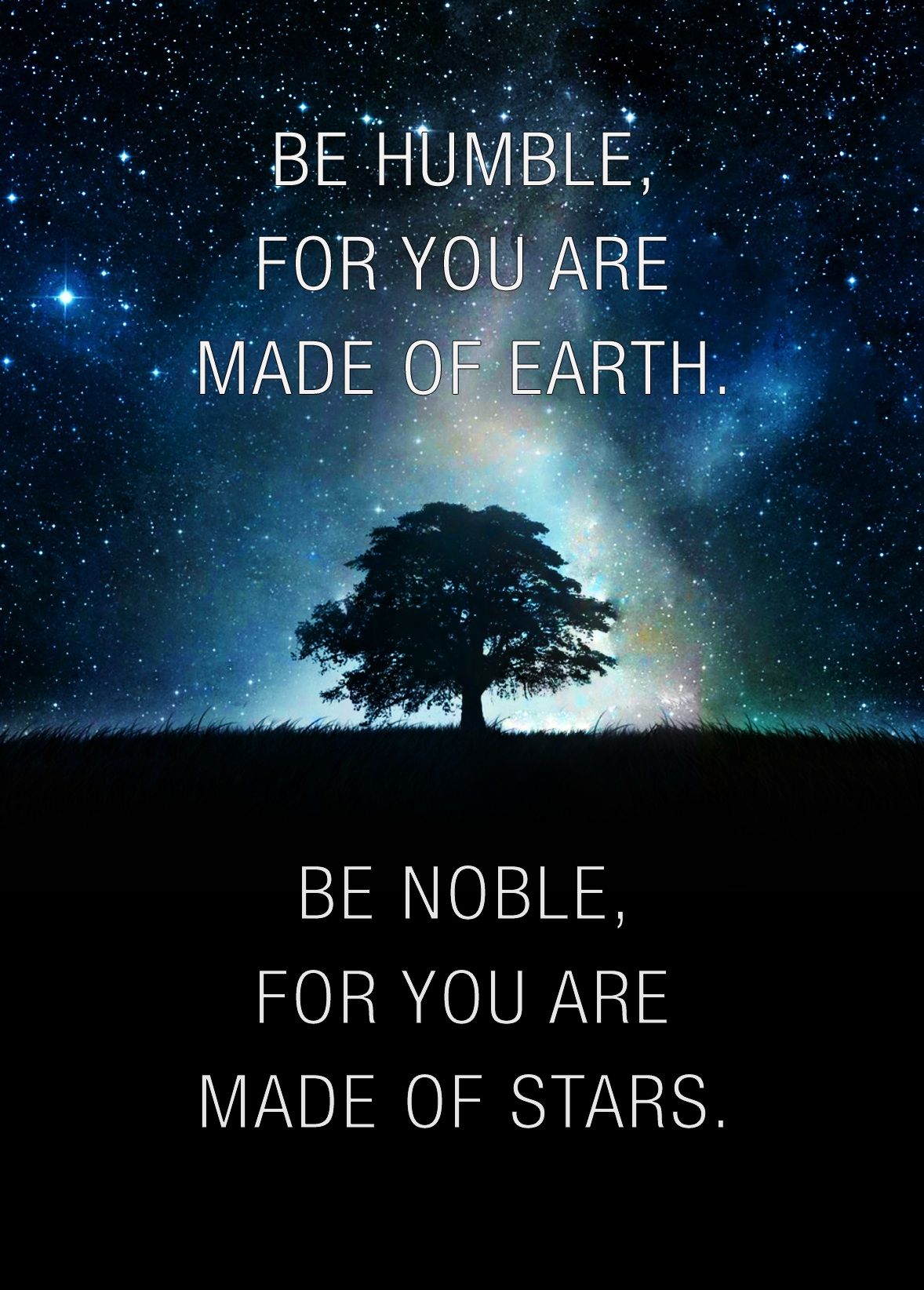 3. Myrrh: A gift symbolic of our mortality, humanity, suffering.

We daily face our mortality. Life is so fragile and precious, my insides turn just witnessing my kids get a cut. And I don’t heal as fast as I used to. Some wrinkles don’t leave, and a white crown can touch any of us with age.

But I think of Thor in the first Thor movie (2011). He was bloodthirsty, full of arrogance, and according to Odin, “stupidity.” He only appreciated his power and position after losing everything.

Looking out for others, helping others, caring for ourselves (also so we can continue to serve others), humility.. these are deep wisdoms lost on immortal Greek gods.

What gifts will you ignite in the new year? 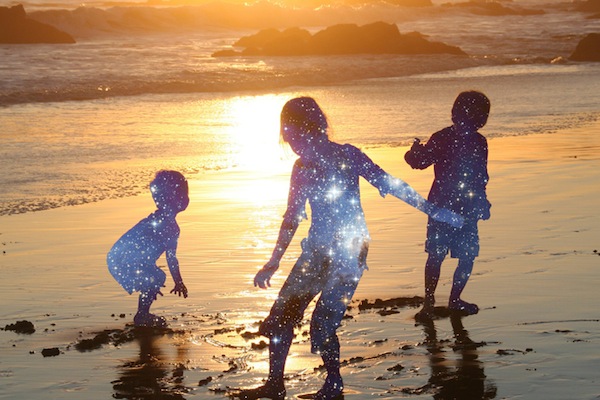 Everything Jesus received was everything he used.

He knew his standing and position, and not even the wilderness temptations, each starting  with a direct attack on his identity (“if you are the son of God… do this or that”) made him stumble.

He was in constant intercession for others–manifesting outwardly in acts of compassionate service during the days, or fervent prayers we glimpsed at night (verse).

Can we also seek and speak good on behalf of others, regardless of their race, gender, age, social standing, beliefs..? 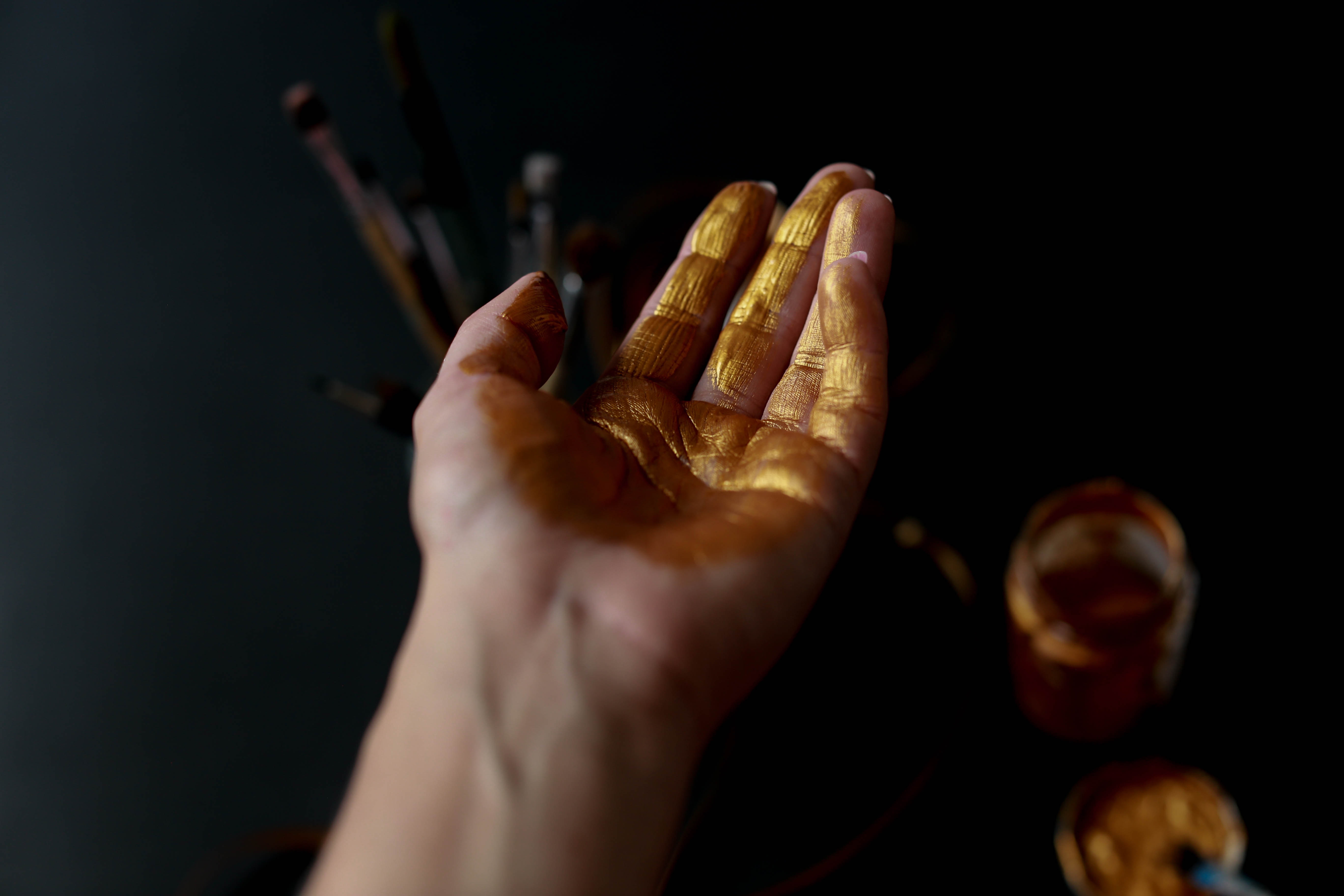 The more we consider our “gifts,” the more we might appreciate the wonder around us, and be in awe of the fellow people we inhabit this precious earth with.

All Kings, divine, cloaked in mortality. <3

Hey Guys,
Getting ready for the hard lockdown.. Are you all doing ok? If you’d like inspiration for along the way, follow the <3blog for alerts when a new post/encouragement/woke moment is up. (Sign up also for the Newsletter to receive a pre-release of my upcoming, “Ready for Crazy: Pocket Guide to the End of the World.”) <3

Photo Credits:
-Gold lamps over dark water via Gian D on Unsplash
-Gold toilet in the Guggenheim, photo via The New Yorker
-Gold hand via Muillu on Unsplash
-Subversive Citizenship, form the Book, Subversive Jesus by Craig Greenfield. pic by me.