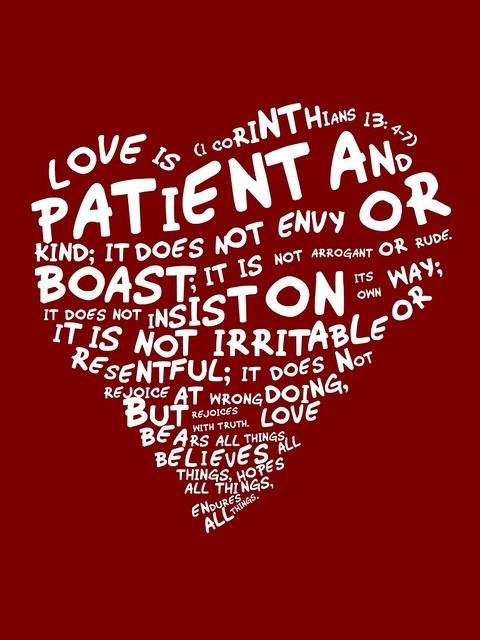 Maybe that Mess was People, Not God?

Did you ever visit a church and something rubbed your heart wrong? Or maybe you experienced something from someone identifying as a Christian–maybe it was gossip, deceit, or some form of oppression, or maybe flat-out hate, or abuse? Worst of all, it may have been done with the support of bible texts.

If you thought: This cant be God—and if it is I want nothing to do with *Him– you may have been right. Maybe it was People, not God.

If the mere label “Christian” is the only litmus test, observing some “Christian” American politicians might affirm/horrify you. How they speak about those who need extra support, or make policies that shame, divide, oppress and round-up those with different beliefs, lifestyles, mother tongues, mother nations…

Why does it seem some “Christians” care more about guns, money, power, and–according to them– unborn children, than the lives of fellow men, women and children outside the womb? –click to tweet

Is Christianity just some club or clique?

Love does No Harm: Jesus gives a picture of God bleeding on a cross, arguably, for those who put him there, so how can those who profess to follow him bash their fellow humans for divergent beliefs, understandings, or anything?

If I was born in another time, they would’ve burned me…

The Old Testament instructed people to love God with heart and soul, but misguided, extremist versions of this resulted in everything from Paul persecuting first Christians, to Crusades and their widespread convert or die theology.

But Jesus blew it up: Love the way I loved you.

Loving, caring for, and standing up for another across backgrounds and borders, as opposed to using our might to defend guns, money, or “our way of life..” is a real manifestation of the kingdom of God/Love. 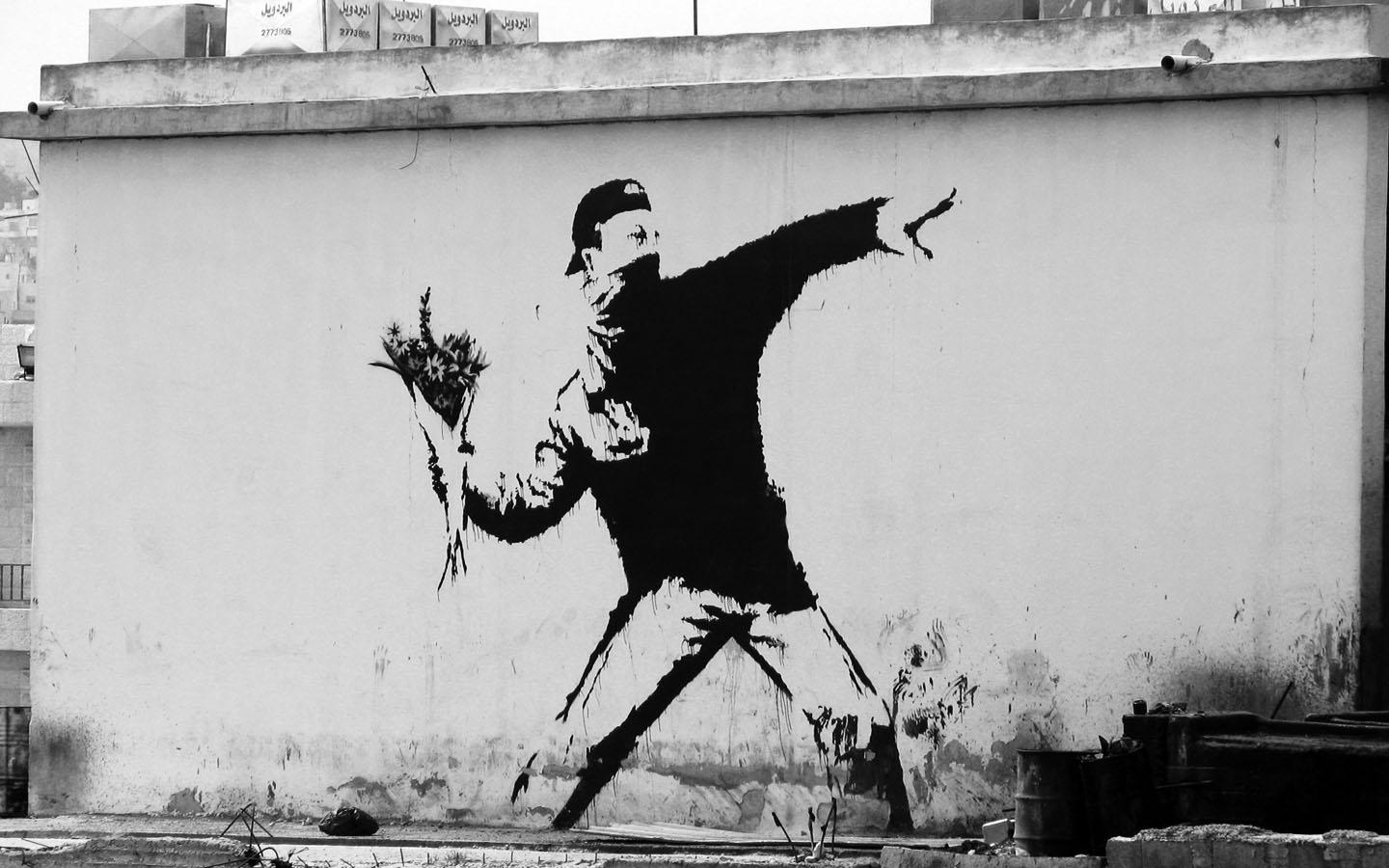 What good is it to attend church, read your bible, pray and fast,.. but not activate in a world where countless hungry and hurting men, women and children barely exist, prisoners are forgotten (and disenfranchised), orphans are overlooked, and a heap of silence and status quo shield various forms of violence and abuse…?

Where are the Christians who speak up and fight? (Proverbs 31:8).
Where are those who oppose Darkness to its face? (James 4:7 – note original Greek, “Resist”).

Where Are The Warriors?

The word “Christian” and the name “Jesus” makes many run for cover, so if now’s not the time to Live, not just read about God’s Heart, then when?

Where do you Stand?
What breaks your heart or fires you up? Is it homelessness, social injustice, poverty, or the oppression of LGBTQA people? Maybe loneliness, the plight of prisoners, abused kids, abused animals, environmental devastation, or bullying…? Whatever it is, be encouraged to activate your Heart and get in the ring.

Love is the Real Litmus test of a Christian so don’t be afraid to let that vulnerable yet powerful fire lose. But beware: you may no longer fit in a typical church. –Click to tweet

Don’t worry, the “Church” was never a building… 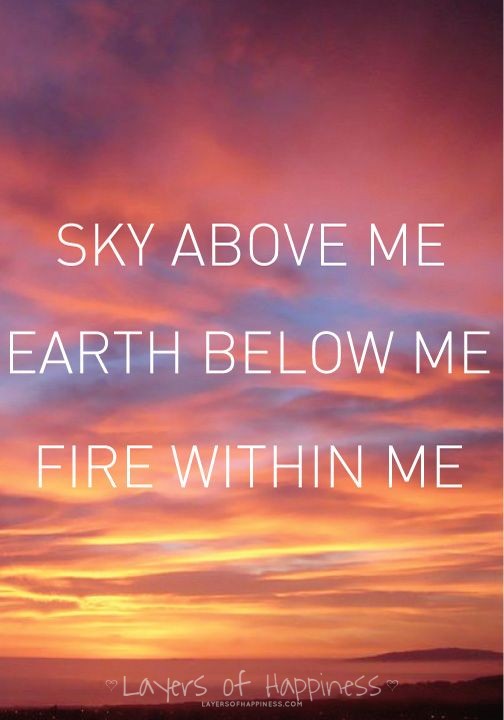 *I use He and His as pronouns for God, but fully recognize God with male and female “identity” (for lack of a better word). This is evidenced throughout the bible but most blatantly throughout humanity. 2-part post, Transgender God here if you’d like to contemplate further.

On a tender, humble God:
–Submissive God: 3 Bible Verses on Mankind’s Freedom that may Blow your Mind.
–God Like Lightening and the Path of Least Resistance

Related posts:
–When Hate becomes Acceptable and Love Laughable.. how do you know God?
–Ugly Under America’s Rug- There’s Hope for the Cleanup
–Who would you rather Rule: Jesus of a Pharisee?

Leave a Reply to Jasmine @ Heart in Formation Cancel reply