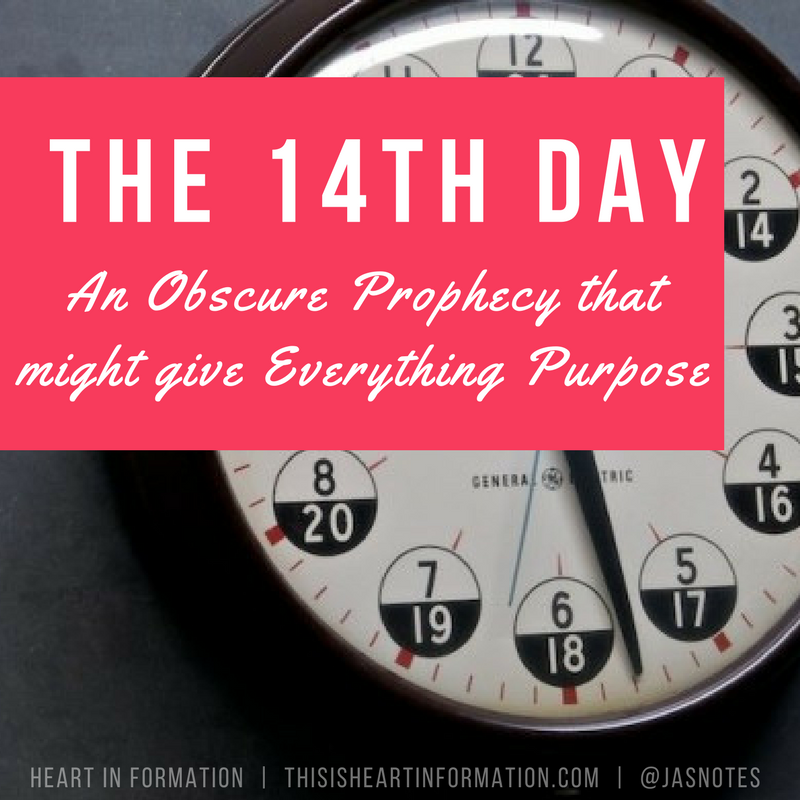 The Fourteenth Day: An Obscure Prophecy That Might Give Everything Purpose

I’m a bit bible nerdy and instead of skipping over peculiar texts, I sometimes dwell on them. It’s a quirk I’m trying to appropriate so here’s my take on a text you probably never heard preached in church: The fourteenth day.

It appeared during Moses’ instructions to Israel before the 10th and final, most gut-wrenching plague. Every first born was to be killed and this plague sparked the Exodus from Egypt.

The instructions for the Jews was to secure a lamb without blemish, kill it, and then brush the doorposts of the dwellings with the blood. This archaic, almost fantasy-movie deed was the signal God needed in order to “Pass Over” that particular dwelling during the death plague. It’s still remembered today by Jews who celebrate Passover. 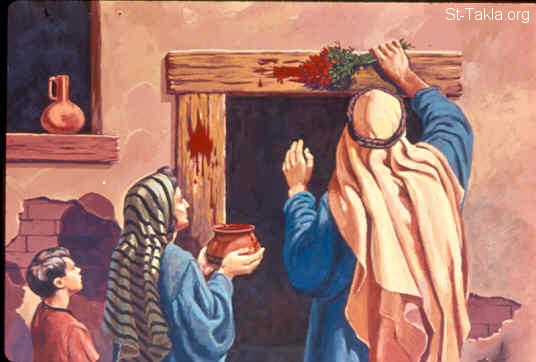 But this stood out: The lamb to be sacrificed should be kept with the family 14 days before being killed.

This continues until King David, then to the Babylonian Exile, and finally, a third set ends with Mary, Joseph and Jesus. And here’s the kicker:

Oh snap! A Triple 14! What does it mean?! Peculiar indeed, especially considering time and generations aren’t planned things, are they?

Well, there are examples of recurring numbers and numbers with significance throughout the bible, but even if we have no clue (or interest) in anything, we might assume God does (have you seen the Fibonacci sequence in nature..?)

I muse on the numbers below, but did you catch that genealogy? Jesus’s family tree is replete with adultery, incest, murder, heartbreak, war, refugees– nothing glorified, painful, Real. It’s life for all of us and I’m believing, no matter what mess we’ve got in our families, that God, despite human failing, is actively seeking good… 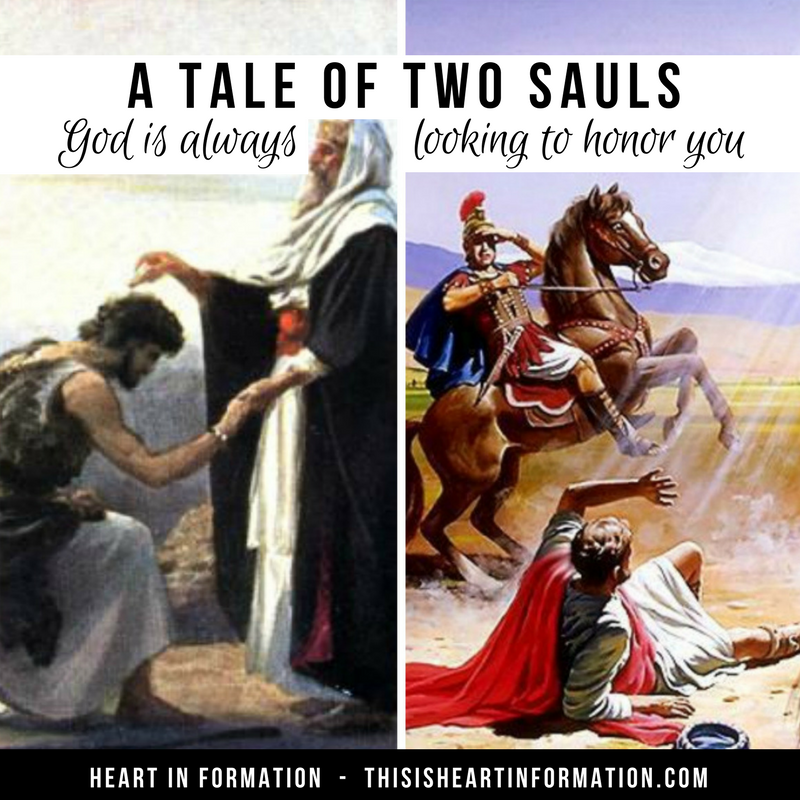 So if the slaughter of that lamb might be prophetic of what Jesus would do on the cross, then maybe that 14 day specification was intentional.

And here’s another one: Hyssop was used to collect the blood of the lamb and wipe the doorposts (Exodus 12:22). Flash forward to Jesus on the cross, surely bleeding heavily, and read that hyssop was raised to his lips (John 19:29).

“Purify me with hyssop, and I’ll be clean; Wash me, and I’ll be whiter than snow….” (Psalm 51:7, aka another Flipped Script)

So what’s the take away?

Maybe some stuff which makes no sense in our lives has sense yet to be revealed. And maybe the stuff used to hurt or even destroy us, was or will actually be turned to some kind of good.

We don’t always understand, but if we’re sure Love is on our side, we can keep our heads up and hearts strong. Was there ever a rainbow before a storm? 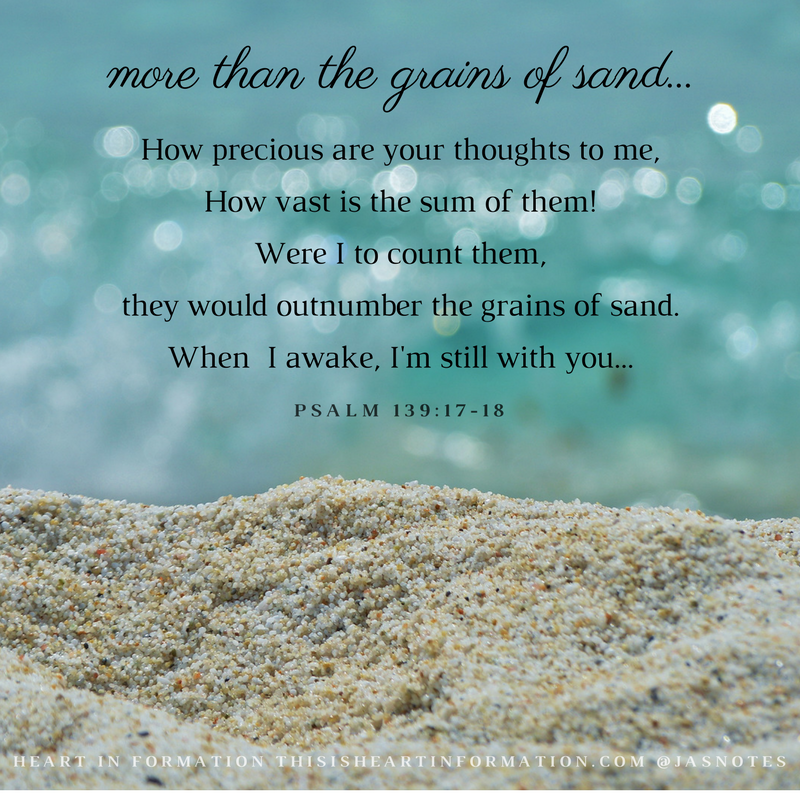 On the numbers:
Firstly, I’m a words girl, so me and numbers got a thing going, namely, I like to make them words. 3 can be equated with divinity and identity (eg Father/Spirit/Son, Man/Woman/Child). Thus a triple of a number can read like a sort ‘divine stamp.’ 14 I’ve considered as 10 and 4, 10 signaling a completion of sorts (and then also a sense of divinity), while 4 I equate with territory (eg: North/South/East/West, 4 corners, Square/Location). So 14 in the case of that Jesus reference might read like “divine territory” which is a nice thought if we consider the prophetic name of Jesus, Emanuel– God with Us. The triple of the 14 in the geneology reads then like a divine stamp on the whole thing–aka, there was some special stuff going down (lol, I now imagine that literally – like “heaven sent”).
These are just my musings, not theology, but I do believe there’s no detail of our life that escapes God’s Heart, especially if even *He calls every Star by Name—that’s pretty personal, and attentive.

Want to contemplate God in/through nature and you more? Check:
“God Like Lightening”
“Pearl and Mother of Pearl – You’re God’s Magnum Opus”
“If People are like Trees, Here’s to All the Weeping Willows”

*I use He and His as simple pronouns for God but fully recognize god with male and female “identity” for lack of a better word. This is evidenced throughout the bible and, of course throughout Humanity. A 2-part blog post, “Transgender God” can be found here. (If this or the thought of homosexuality angers you, pls chk: “Social Justice or Sodomy, the Real Reason Sodom Burned”)