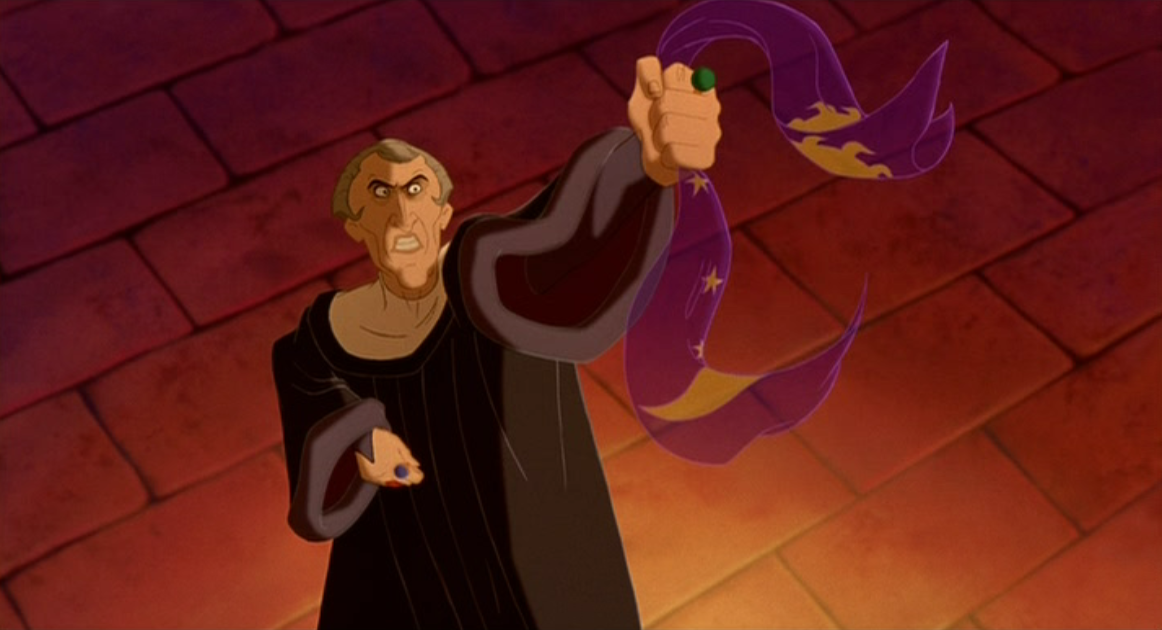 When Hate is Acceptable and Love becomes Laughable– Do We Know God? [Biblical Danger Zone]

Remember Claude Frollo? That gypsy (foreigner)-hating, child-manipulating and emotionally-abusing, lust-possessed, uber-religious Judge from Disney’s Hunchback of Notre Dame? That man prayed. A Lot. Remember him pouring out his heart in the dark song “hell fire–desire”? (Yes, not all kids movies are for kids).

How many Frollo’s, to varying degrees, do you know? How many have we caught glimpse of since the US election? 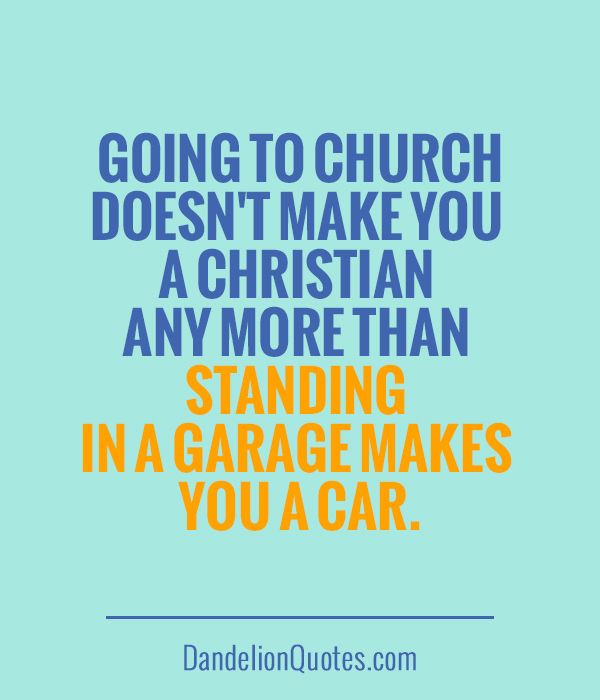 If this election has done anything for us, it’s certainly put a magnifying glass on the blinding hate that can reside in hearts of those who wear crosses or call themselves Christian.

Maybe that’s why Jesus Himself is getting a new name (Revelation 3:12), and why he was the angriest in a Church, NOT some city square (Matthew 21:12).

Before the US election, I heard many Christian-identifying Americans say: “this is a difficult decision…”

Difficult?  Do we know God? 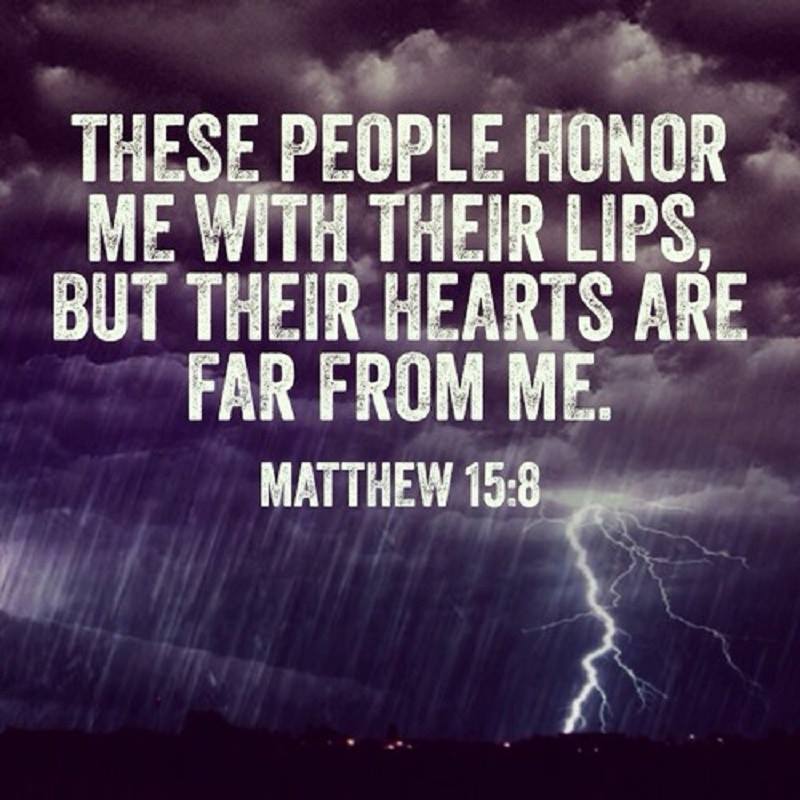 If someone calls themselves a Christian I won’t think otherwise. But God warned before, after and through Jesus that some people honor *Him with their lips but have hearts far from Him. (*See personal note on He/His used as pronouns for God below).

So, what if someone doesn’t just call him or herself a Christian but also holds some typically accepted bible “teachings,” like no abortion, no gay marriage, and yes Israel?

God says a tree is known by its fruit, not by what bible verses he’s memorized or holds to.

How else should we perceive hate from the lips? Or encouraging others to fight or kill one another? How about boasting that you could kill someone and maintain popularity? Does Love boast? Is it loving to make fun of disabled persons? How should we perceive someone speaking about women like meat, or thinking about sex when seeing 10 year old girls? (I could post a link to each of these things revealed this election).

Out of the abundance of the heart the mouth speaks… 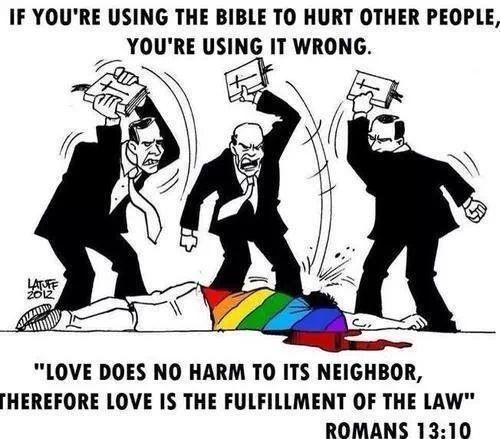 I’ve seen Christians on TV defend the insults and offenses of our President—not because he is our President, but because he is Christian. They’re excited that God can use anyone, and see President Trump as a turning point for a Nation that was, according to them, previously on a path of hellfire (e.g. marriage equality…). 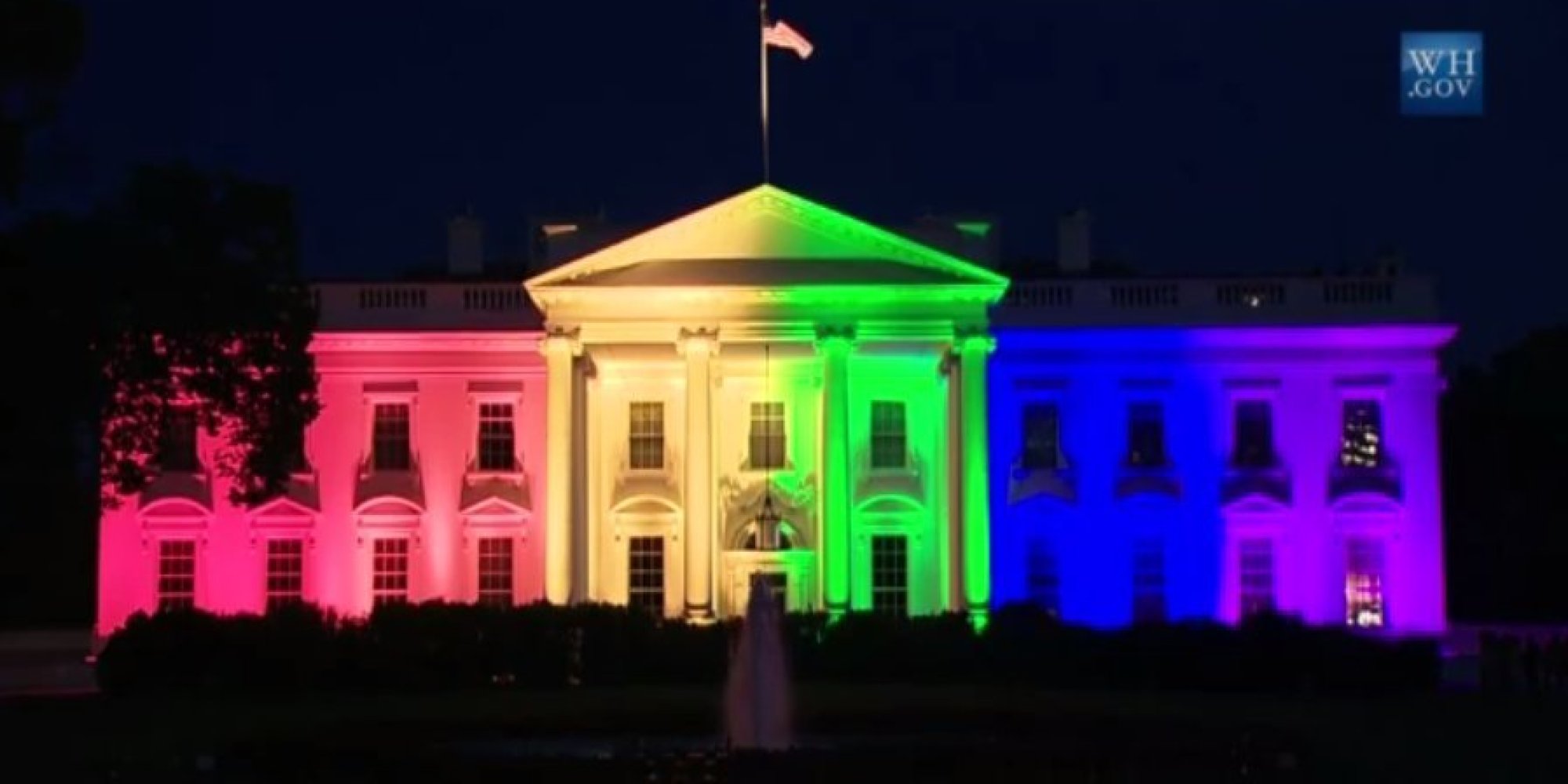 Yes, God can use anyone. Just look at Pharaoh…

So what’s the real indicator of a Christian, or someone who is trying to be like Christ? It can’t be the title “Christian”, or a cross pendant. It can’t be a stack of bibles, or even words that praise God according to God himself. So surely it can not also be some adherence to what is commonly called “biblical values.”

Isn’t Love the real biblical value/true litmus test of a Christian? A crazy Love that transcends beliefs, skin colors, genders, countries of origin, accents, and and all other boundaries. I know you may be rolling your eyes– there goes Jasmine again with the L word, and you’re right:  There’s been too many centuries of talk; Love needs to be Seen.

So let me ask you. Do I see love when I see someone refuse to pay a fellow man his fair wages? Would love boast how popular it is? Would love brag about being so popular it could kill someone and maintain popularity? Would Love push someone out of the way so it could be at the front of a group?

Never. Love sits in the back… 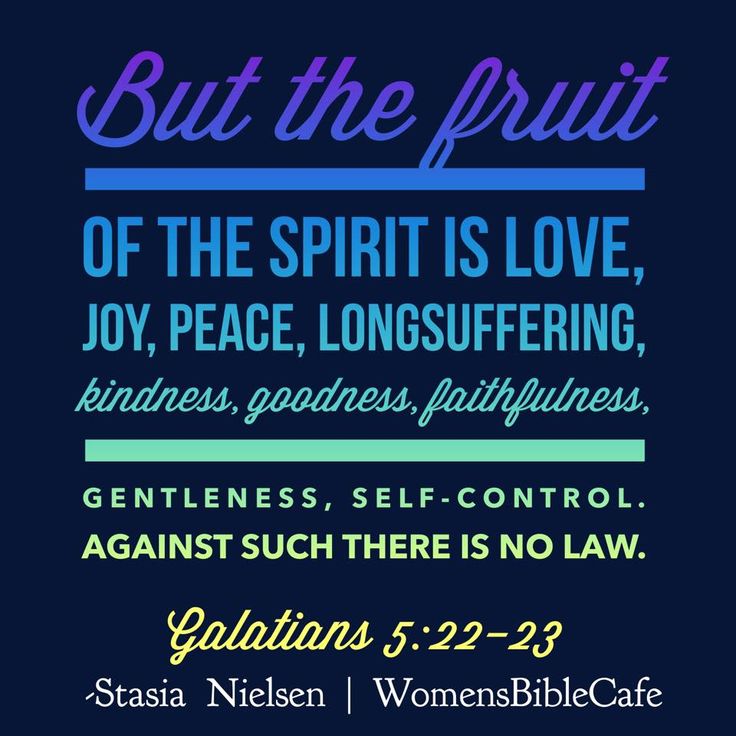 The bible says when you see Love, you see God, and for all our philosophizing about what love is, we know for sure what it’s not: malice, boasting, oppressing, sneaking, back-dealing, lying, cheating, stealing, self-aggrandizement, self-indulgence, suppressing truth, suppressing opposition…

Yes, we’ve all tripped up somewhere. But none of these characteristics are God. Not even “suppressing opposition” because just look at how free we all are to run around and give God the finger.

All of this comes down to one key question: Do we know God? Do you? Do I?

Because if we don’t, we might think anyone walking around with a bible verse, some nice convictions, and a prayer might be a true representative of God.

And we’d be Wrong.

A tree is known by it’s fruits and if I consistently get rotten fruit from a fancy tree, is that the best, most nourishing tree from which I should feed myself and my family? 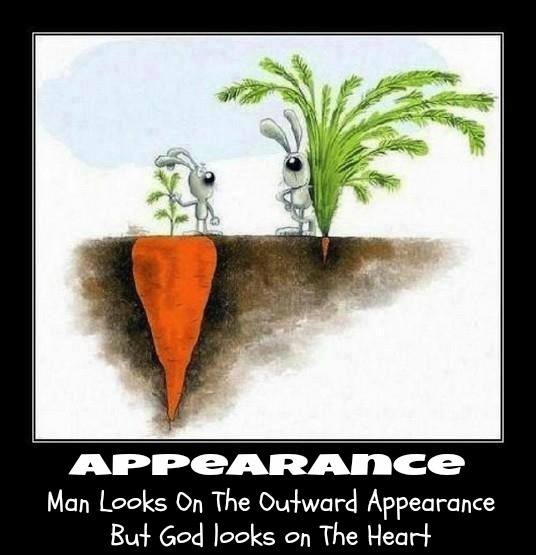 Find the tree with the good fruit. It’s probably a small tree, sitting alone at the back, not boasting or trying to make a name for itself. After all, that’s one of the tenderest and  most hidden fruits of God/Love: Humility.

*I use He and His as simple pronouns for God, but fully recognize with male and female “identity” (for lack of a better word) as evidenced throughout the bible and most blatantly in humanity itself. More on that here: Transgender God, Part 1: What’s in a Name? or Transgender God, Part 2: The Motherhood of God

Wondering about the Meaning of Love: 4 Important Words that Totally Lost their Meaning, and Hope for 1
For any who wrestle with what’s more important, “Law” or Love, please see these:

-Who would you rather rule the world: Jesus or a Pharisee?
-Tower of Bible: All that “Law” but Where’s the Love?

-A Sad Example of People Choosing Law over Love: Ezra and the Broken Families