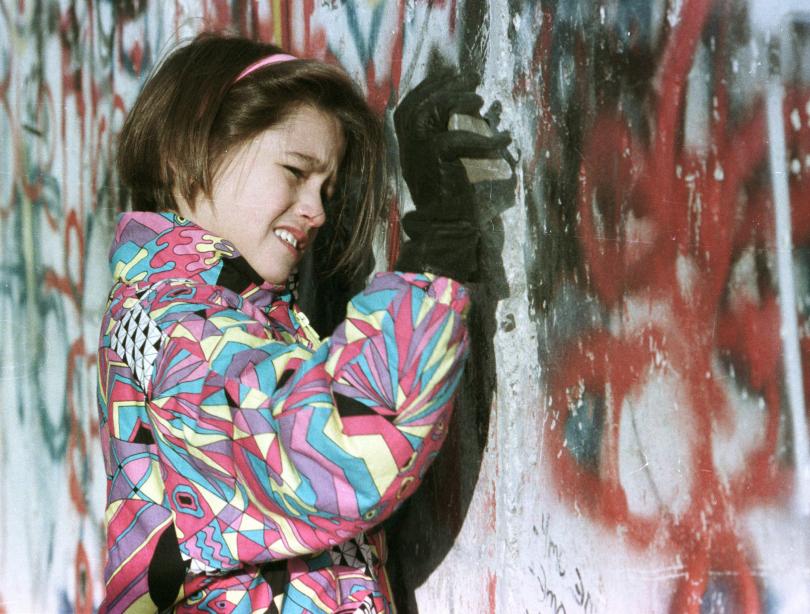 The Last Wall: How Our Hearts are the Last Border to Break

It seems like all boundaries–from the glass ceilings to the Berlin Walls, were meant to be destroyed… 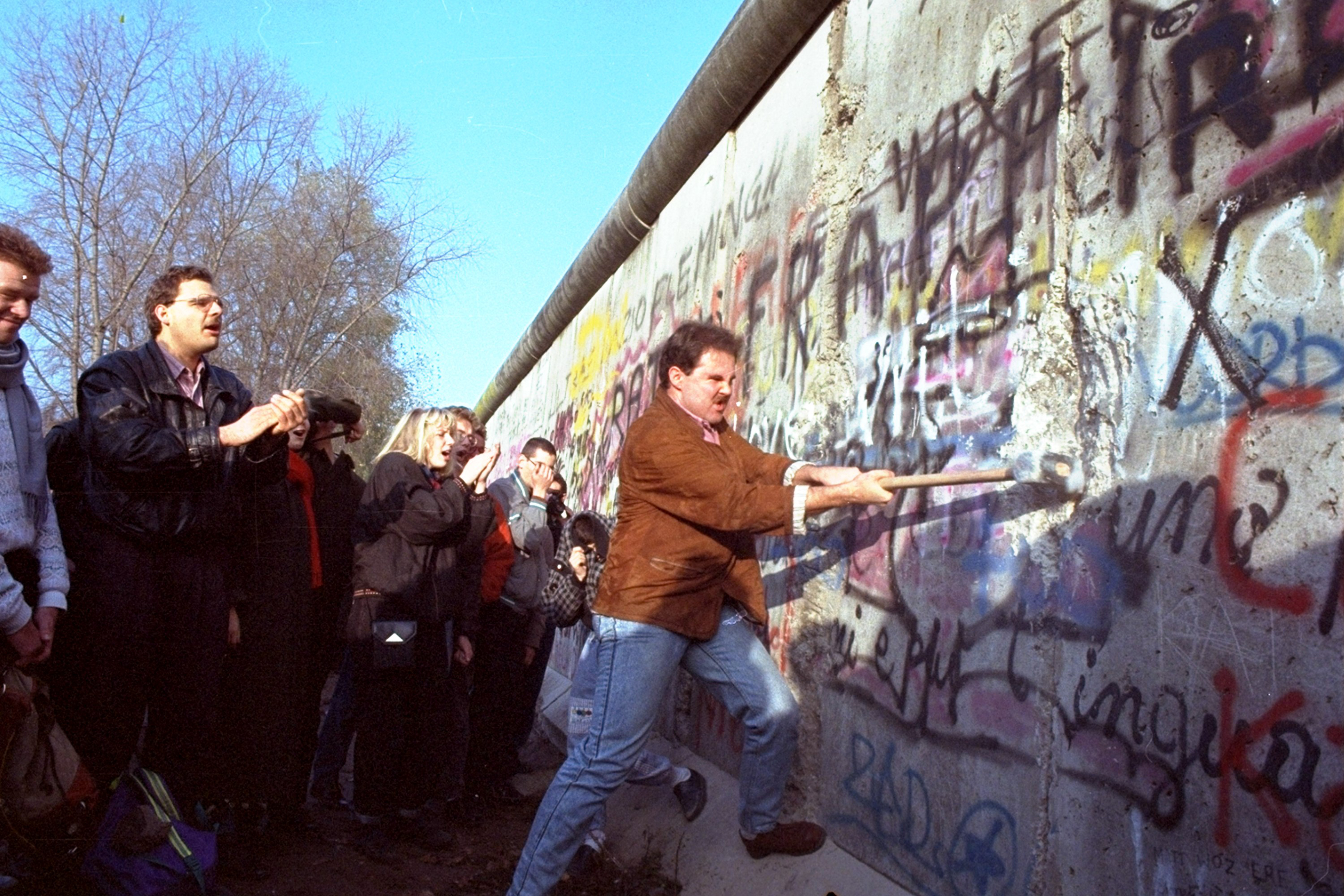 But some of the greatest walls rest in our Hearts.

We trip over invisible lines around “cool tables” in the lunchroom. We bump into unspoken rules that prohibit speaking our minds at the office. We even found–and may soon see again– legal boundaries that barred consenting adult couples from pledging a life of love and faithfulness together. 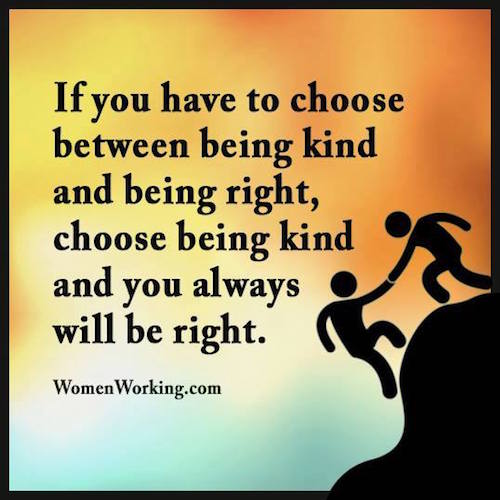 Hearts can be strongholds for misconception, misunderstanding and malice. With our “good” intentions we can rise walls against fellow man, woman, child, even all creation. We see this happening live in the US with the #MuslimBan. (Notably, countries with oil or business interests are missing from the list). 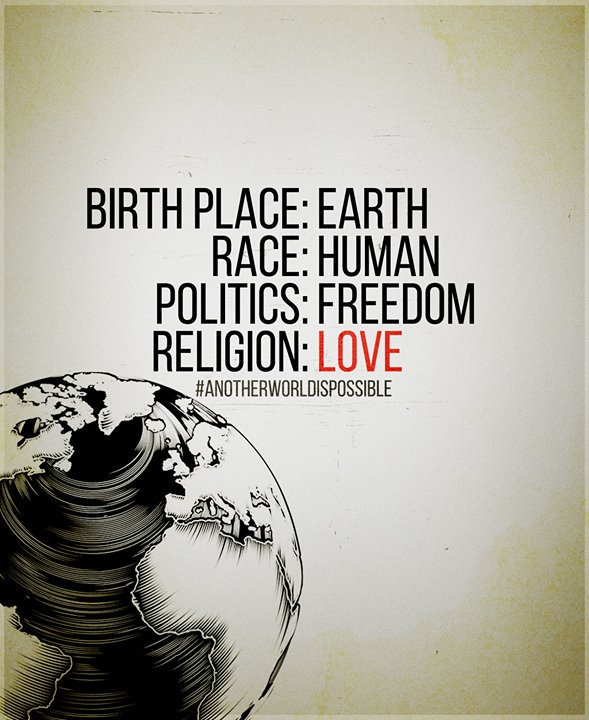 But this is nothing new. The Berlin Wall was built on certain ideology, maybe mixed with fear, and families and communities were torn apart overnight. And in the history of mankind, some hearts have been so walled up with stone they withheld compassion, empathy, understanding and flat-out humanity from fellow man, woman and child. People have been slaughtered for superficial things like race, religion, gender, and different beliefs…like the sun is the center of the universe.

“They will put you out of the synagogue (church); in fact, the time is coming when anyone who kills you will think they are offering a service to God.” – Jesus 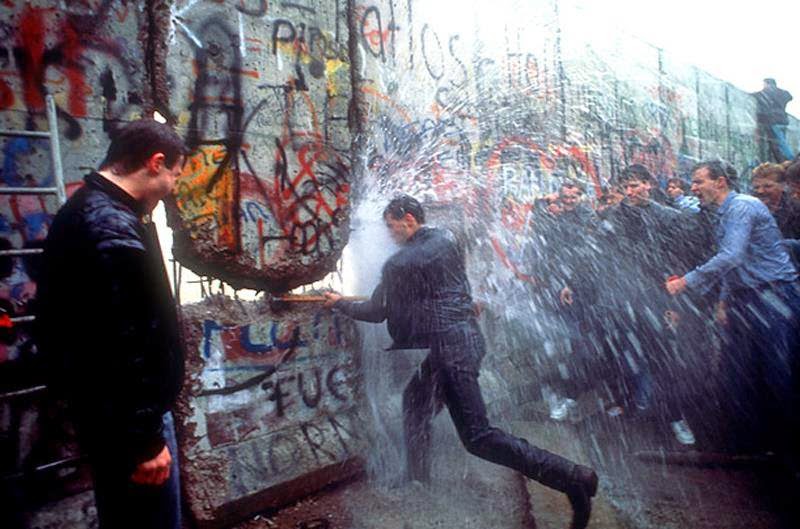 So if we believe God is Love, like the Bible says, than we have to believe only one wall will remain: the wall between Love and Hate. Love can’t tolerate hating and hurting–instead, respect, peace, kindness to all is standard. (maybe that’s why it’s taking a lifetime for us to get there…).

And as we see the world uniting in love and fighting on behalf of one another, despite gender, sexual orientation, race, status, religious preference,… lets be on our guard to avoid the temptation to hate those busy hating.

It may be by our unconditional love, that those hating are won over. After all, that’s the crazy example Jesus set, and it changed Everything…

This video glimpses how important it is to not fall in line with any divisive theology/ideology, even if those wielding it call themselves Christian. As you listen and your own heart is stirred, see if you can’t also hear the cry of God’s Heart, or, Jesus from the cross: “if it’s us OR them, it’s us FOR them…” –Gungor

*I use He or His as pronoun for God but fully recognize God with male and female “identity” for lack of a better word. This is evidenced throughout the bible and lived out in humanity.

More on Freedom, Divine Identity, and Love:
–When Law was Obeyed over Love: The Sad Example from Ezra and the Broken Families
-Born to Be Free (Start of the 31Days Looking into God’s Heart Series)
-Wildly Loved but Love Burns Hot
-4 Words that Totally Lost Their Meaning (including Christian and Love) and Hope for One.
–Who would you Rather Rule: Jesus or a Pharisee?
–Open Letter to those Identifying as Christians in America

Image Credits:
-Diverse photos from the breaking of the Berlin Wall. (I wish I had the name of every single person photographed + photographer.  #Heroes, our fellow brothers, sisters, and little ones…)
-Amazing quote about the Revolution of Love, posted on Twitter by Bernie Tuffs @berniedigiart, who said tit came from “A Liturgy for Ordinary Radicals”