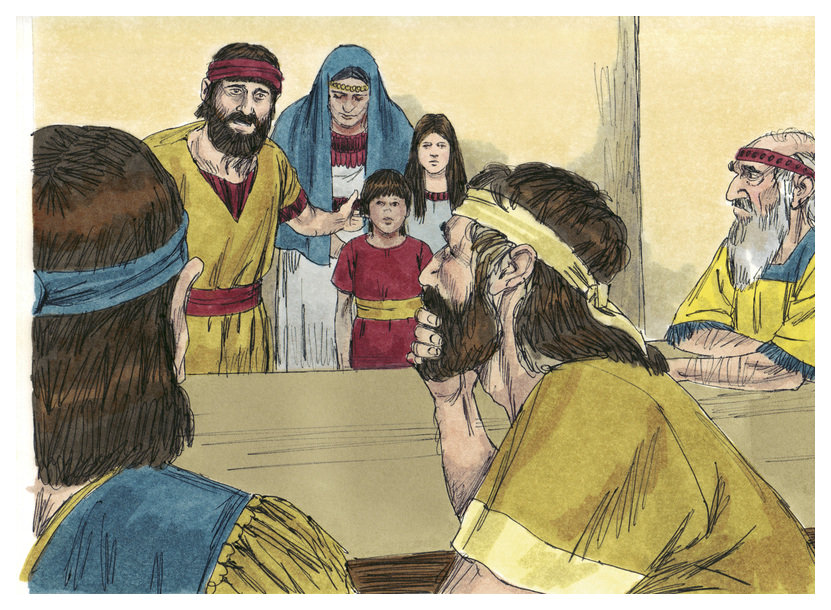 Law or Love: The Sad Example from Ezra

This post is part of the #GodsOneLines series–breaking hate and/or shame caused by people wielding bible verses. Instead I want to use single bible verses or events to encourage and reveal God’s Heart if possible.

This story starts with Tears– mine as I write, and Heaven’s one fateful day.

It starts with the return of Jews from Babylonian exile. Their repeated offenses, including refusing to set servants free, caught up with them despite divine warnings. Sure, they listened for a time, but soon after changed their minds, re-taking men, women and children into captivity (sounds like the Moses story with Pharaoh, right?)

But when they finally return to Jerusalem their was celebration and joy. God showered them with extra favor and provision, including a blessing from the Babylonian ruler. But the joy was cut short when leaders alerted Ezra, the high priest, to a law breach. Apparently Jewish men had married “foreign” women from that foreign nation. Understandable after a 70 year exile…

On the surface this law seems to oppose inter-racial or inter-religious marriages. Worse, it looks like God is trying to keep a people “pure” (yikes!). But scratch the surface and find God trying to protect people, not from strangers but from strange “gods.” Other nations had other gods; gods which promise the world but are ruthless, oppressive, insatiable. They require sacrifices, be it money, food, time, blood, whatever. They turn Diving Beings, aka men/women/children into Slaves, meanwhile Freedom was our Destiny from  before “Let there be Light.”

Intermarriages brought these “gods” into families and some, sadly even to this day, demand blood. People, especially children (not to mention animals) have had their lives (or limbs) on the line. Sacrilege, since every human being is the Temple of God.

So back to Ezra. On the counsel of leaders he ordered the people separate themselves from the “strange” wives and children (cue: Heartbreak/Devastation/Anger…). Families were slated for destruction and the people were in distress.

God wept. It was raining on the day decreed for the deed, so bad they had to postpone the whole affair. In fact, it was the rainy season, and the whole process took from the “20th day of the 9th month” to the “1st day of the 1st month.” 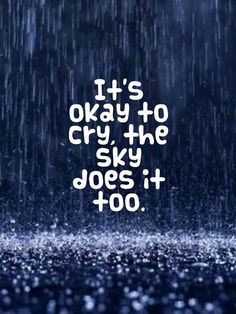 That’s a long time to reconsider an action.

Did anyone seek God? Sure, Ezra tore his clothes and cried out to God about the transgression, but did He wait for an answer or revelation? Did He plea for another way, from a God who could make a way in the Red Sea? The High Priest was supposed to plead with God on behalf of the people, a position symbolic to that of Jesus (Hebrews 4:14-16), so where was the pleading?? Something like this:

Hey God! I know your law says don’t intermarry, and I know we did it, but Damn, we were in another country! And damn, we love our wives, and Damnit– we love our little children!! Who are You God?? Is this Your Heart??! Isn’t there another way because last time we checked you are a God of Family and Mercy– and Love isn’t Your Middle Name, it IS Your Name. What if we just teach them to leave those gods and that slavery behind??

Nope. That conversation didn’t happen. The religious leaders took their “law” and followed it, blindly as it were. In a way, that Law became a god to them.

Jesus said all the Laws were summed up in this: Love. Get some.

And when you do, don’t let go. It keeps families from splitting, keeps fires burning in the hearts of people to fight all suffering and social injustices, it keeps people from protesting at the funerals of a fellow human beings who were gay…

Without Love we ourselves become like one of those “gods” ruthless, merciless, insatiable (but we don’t know what we’re doing, right Jesus?).

Let’s spare Heaven some tears and err on the side of Love, especially when it comes to the “law.”