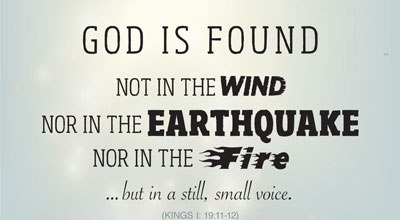 Some people associate God with Might and limitless Power. I heard one Pastor say, ‘we don’t need a God of Love, we need a God to be feared.’ #Wt?

But God’s gentleness is easy to miss if you only experience angry voices hating with a bible in the hand. You can catch this in some politics, at some funerals, and even in some churches.

The world can easily question God’s Heart, and rightly so.

But glimpse these 3 examples of *His #Gentleness and repair the breach:

1. The Burning Bush
The Old Testament figure Moses miraculously encountered God in a bush that burned yet wasn’t consumed by the fire. (Exodus 3). 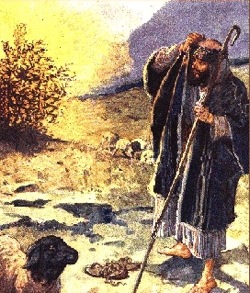 But did anyone notice that God chose a bush, not a tree or mountain? A tree would’ve been more majestic, a mountain impressive, but God bends down to our level, gets face to face. (click to tweet)

Remember Jesus kneeling to wash dirty feet? Peter was perplexed, almost outraged, but Jesus says he only does “what I see the Father doing” (John 5:19, bible).

So does God wash feet? Just consider a mother lovingly caring for her child, or check this post: God Does Dishes & The Laundry-Glimpsing the Servant King.

2. The “Dagon” Incident
In one bible story, the Ark of the Covenant (that thing Indiana Jones hunted, symbolic of God’s Presence) was stolen. The Philistines placed it next to their god, Dagon (probably a stone statue). The next morning Dagon is on his face. The people pick him up, sort him out, and again the next morning he’s on the floor– this time without hands or a head (1 Samuel 5). 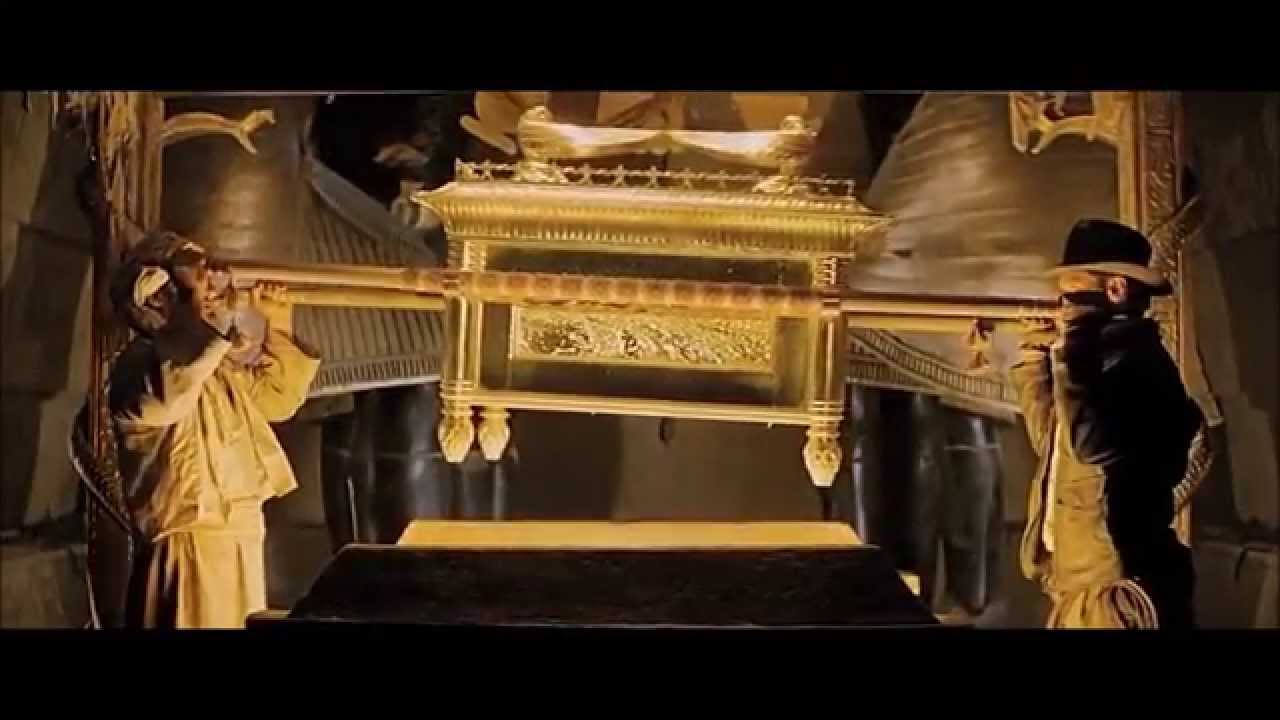 I’ve read one “scholarly” interpretation that God was toying with the people, but is that really the heart of a God who is Love? What if God was simply gently warning the people with that first incident, and when they didn’t get it– or disregarded, more dynamic action was taken.

God could’ve wiped out the entire population, or at least those who  personally removed the Ark. *He did it before with *His Own priests, i.e. Uzzah who God struck down dead for merely touching the Ark.

But instead, God allowed *Himself to be ‘captured,’ maybe in hopes of setting that nation free from the bondage their own gods had them in.

3. The Still Small Voice
Every voice on the planet, from the little baby crying, to the old man snoring, is a vocal chord of God’s (nature and animals have also been used to share God’s wisdom at various times–post coming).

Power is rarely associated with small.

Thunder, lions and the seas roars– even the Sun has a sound, but when a prophet named Elijah went to meet God, a revelation of gentleness came:

We expect earth-quaking and God surprises with softness. 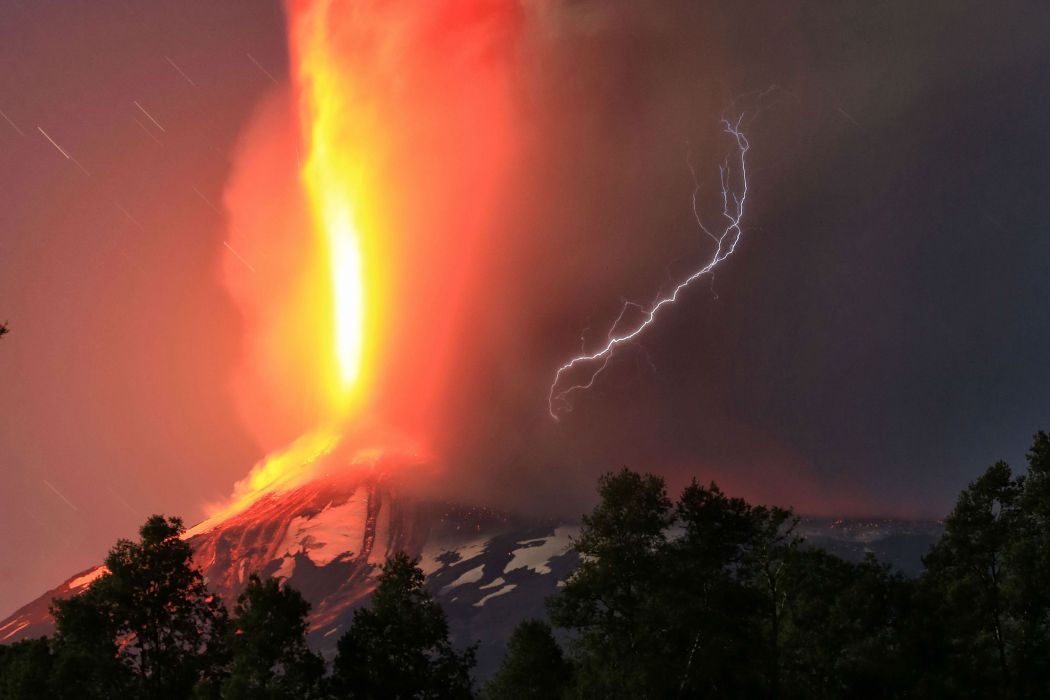 The Hebrew word used for “still” is a feminine noun (damam) which refers to calm, silent, even astounded. “Small” is an adjective (dak) meaning thin, fine, coming from a root word that means to crush, pulverize, cast or tread down. Anyone else see Jesus? A man totally crushed in spirit, full of sorrows, so despised he wasn’t even seen as a man anymore (Psalm 22:6).

Put it all together

Images from old and new testament show God as the original Gentle Giant. Doesn’t any good parent bend down to talk to their kids, even get on their knees to deliver an important instruction or loving cuddle?

If you’re not convinced about God’s gentleness, check the life of Jesus–it makes no sense otherwise.

We may hear angry voices shouting and “abomination!” and wearing a cross, or witness policies that crush the weak promoted by those claiming “biblical values,” but the truth is:

More on God’s Tender Heart
-Pearl and Mother of Pearl- You are God’s Magnum Opus.
-God knows Rejection
-Any way they hurt you, they hurt Him worse…
-All posts in the #WildKidsWildGod Series may bless your heart.