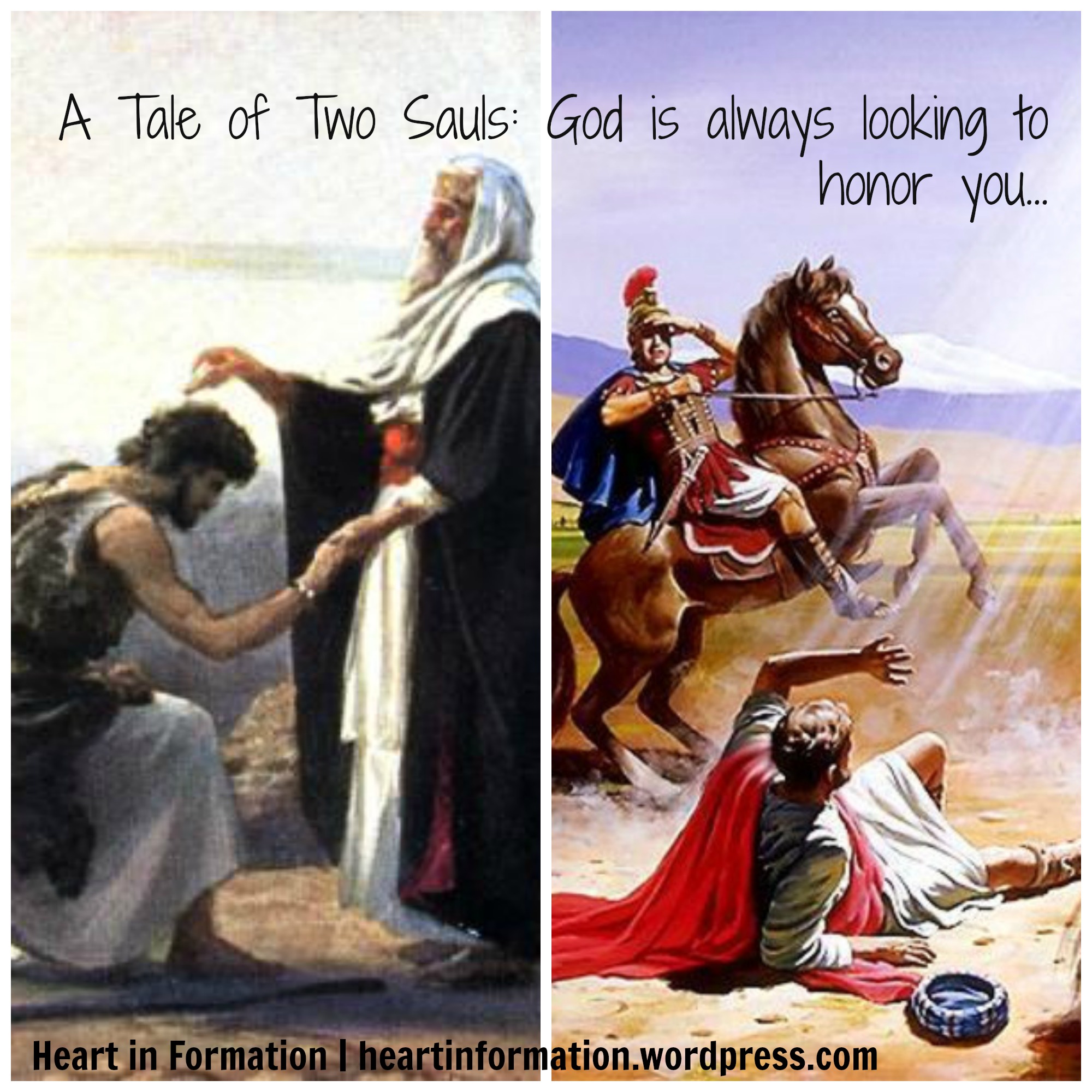 A Tale of Two Sauls: God is always looking to Honor You..

How many foul ups do you have in your family? Usually we can’t see further back than three generations, but God sees the whole line–every mistake, pain, wrong motive, but also every kind deed or thought..from the Beginning. But should we be afraid…? 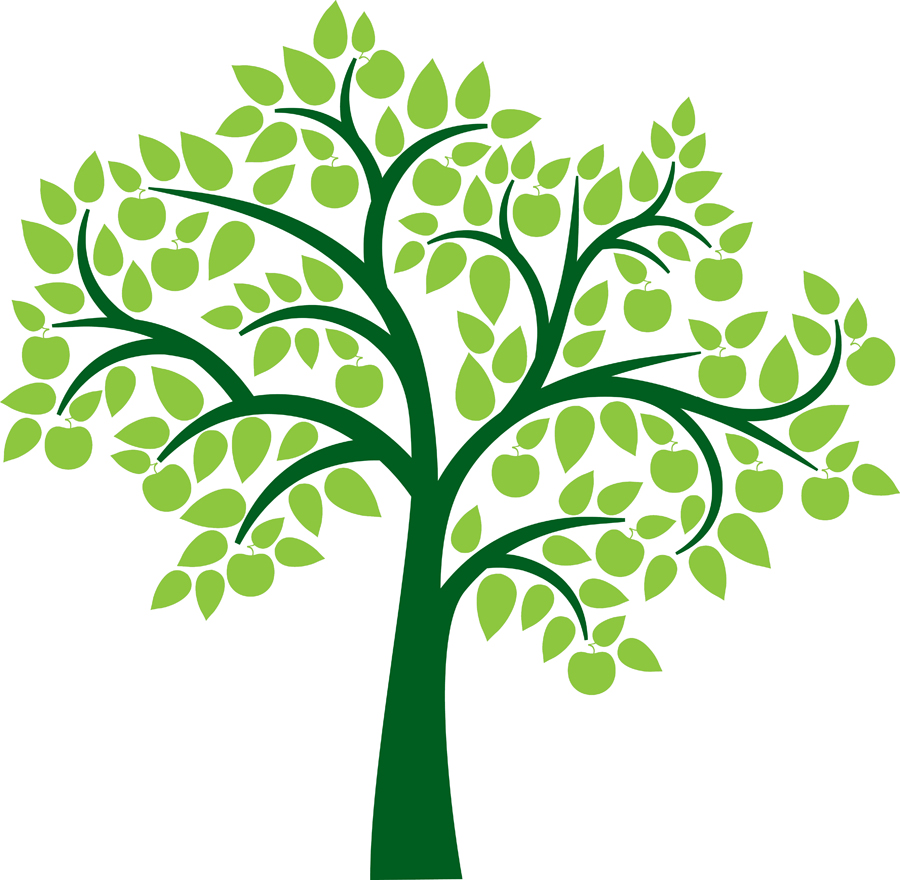 The other night I was reading about infamous apostle Saul (Saul means desired) who so vehemently attacked Christians and was maybe so plagued with guilt that he changed his name to Paul (Paul means little).

In the reading Paul noted his accolades and counted them as “dung” (Philippians 3), including being uber religious (a Pharisee), and a Hebrew of Hebrews from the Tribe of Benjamin… And then it hit me–

King Saul was from the Tribe of Benjamin too..

Desired and selected by God to be the first King of Israel, this young man, so tall and good looking that the Bible called him the most handsome man in all Israel, surprisingly thought little of himself (see e.g. 1 Samuel 15:17).

And there it was again: Little.

When speaking of himself, he noted he was from the least tribe (Benjamin) and the least in his family.

But sadly he lost his way, choosing to please people and save face rather than be honest with God. My heart always went out to this Son. Who was ever 100% upfront with God? Who never succumbed to peer pressure?? It’s hard to be a King!

King Saul attempted suicide after serious battle injuries but was unsuccessful. While dying on his own spear he requested death from a passerby and it was given him (1 Samuel 31, 2 Samuel 1).

His story ended tragically, but so many generations later, enter Saul of Tsarsus from the tribe of Benjamin, who also, after an encounter with God, thinks little of himself…

For I am the least of the apostles, who am not worthy to be called an apostle, because I persecuted the church of God. (1 Corinthians 15:9)

His zeal for God, albeit misguided, was turned to good, and the one who consented to the first murder of a Christian (Stephen), ended up penning most of the Bible’s mighty “open letters.”

I could almost see God reaching out to King Saul: ‘It didn’t go so well, Son, but look at what happened through your family–you can be proud–and this mighty one even had your name..!

God loves each of us -flaws and all- intensely. His Love was even staked to the earth for all Generations to see. This Love is always working on our behalf, even when we don’t  see it this side of heaven.

Never be afraid of your past or it’s affect on your future. There is always a plan for redemption underneath. How could there not be when God, our Parent, is Love?

More on Redemption and our relationship as Wild kids of a Wild God?
See the Wild Kids, Wild God – 31 Days Looking into God’s Heart series.